Since 1972 50 years past but Jackie O’ is still one of the center of the Night life Rome. Every night vip and important people dine and sing a the local. The restaurant is next to Via Veneto, the center of the luxury movida in Rome.  The night starts with the aperitif, continues with a good mediterranean dinner and end on the dance floor with the live music of the piano bar and the discotheque. What are you waiting for. Book now. The Restaurant is open form Tuesday to Friday from 8 pm, The piano bar is open after dinner, you can sing on the live music notes, the discotheque is open after Midnight until Dawn from Tuesday to Saturday. From Tuesday to Saturday. Sunday and Monday it is closed.

In 1972, Giulio Andreotti became Prime Minister for the first time. At the cinema Marlon Brando wore the role of the Godfather, while Mina sang obsessively Grande grande grande. The VIPs were still called stars, but like ordinary mortals they used to spend the evenings in the clubs of the center of the capital. In that year, Gilberto Iannozzi and his wife Beatrice, in a side street of via Veneto, opened the Jackie O ‘(via Boncompagni, 11), whose sign was a clear homage to the iconic Jacqueline Kennedy, widow of JFK, who became in 1968 Mrs Onassis. The formula, which has remained unchanged over time, included a piano bar and restaurant. 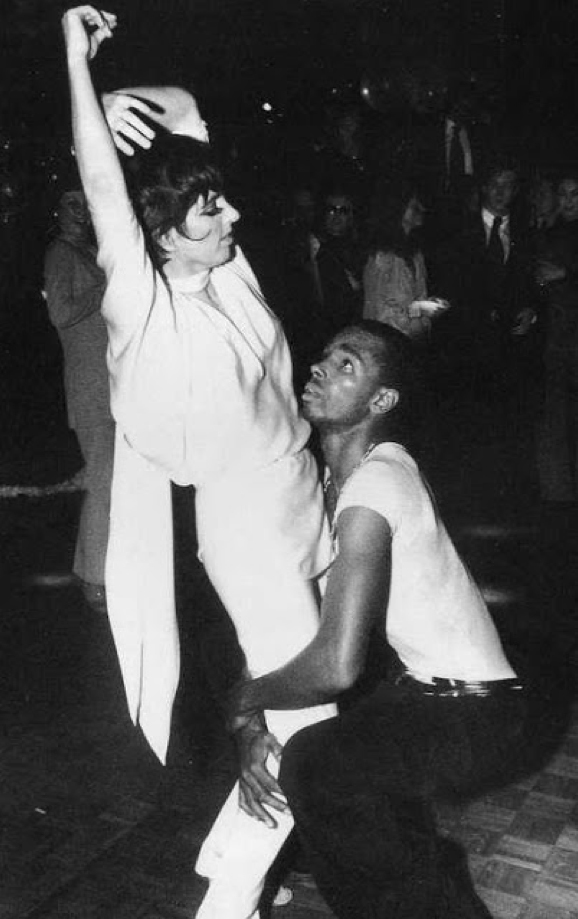 Discover more about the center of the Night life Rome.

English:We collect cookies to allow you a better experience on our site. By clicking on "Accept all", you consent to the use all of cookies. However, you can choose in "Cookie Settings" to check every single consent.
Italiano: Raccogliamo cookies per consentirti una migliore esperienza sul nostro sito. Cliccando su “Accetto tutto”, acconsenti all'utilizzo di tutti i cookies. Comunque, puoi scegliere in "Cookie Settings" di controllare ogni singolo consenso.
Cookie SettingsAccept all/Accetto Tutto
Cookie Settings

This website uses cookies to improve your experience while you navigate through the website. Out of these, the cookies that are categorized as necessary are stored on your browser as they are essential for the working of basic functionalities of the website. We also use third-party cookies that help us analyze and understand how you use this website. These cookies will be stored in your browser only with your consent. You also have the option to opt-out of these cookies. But opting out of some of these cookies may affect your browsing experience.
SAVE & ACCEPT
Powered by